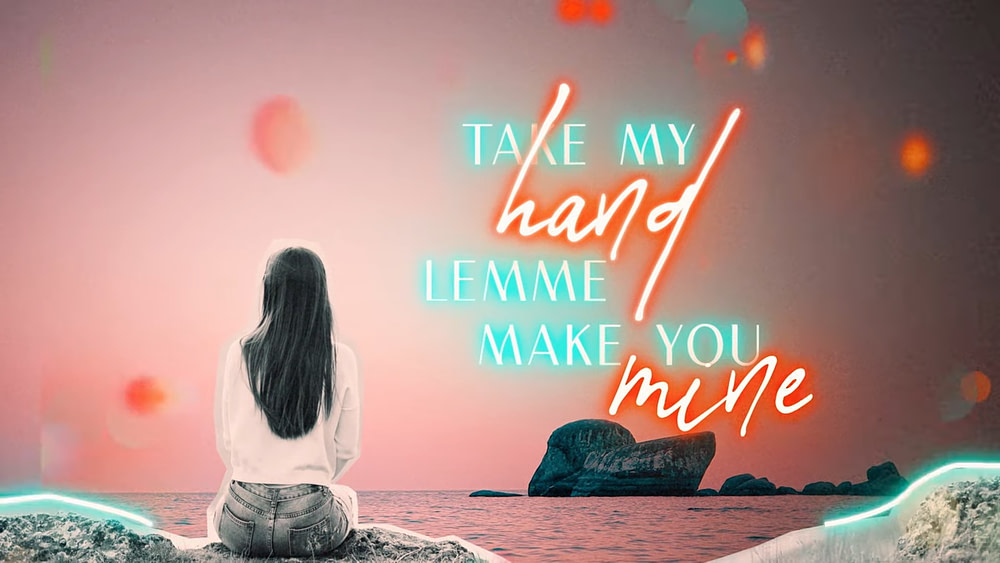 The United States has a rich music history, in particular it’s country music roots. Nashville, Tennessee and Austin, Texas often come to mind as the home base for this genre of music. North Carolina is often overlooked when in reality, 1920s “hillbilly” musicians such as Al Hopkins were pioneers of the entire movement. Now some of the greatest country music artists hail from North Carolina such as the legendary Randy Travis, Eric Church and Luke Combs. Adding to that list is Billboard chart toppers, Parmalee.

American country music band Parmalee (named after their hometown of Parmele, North Carolina) consists of brothers Matt (lead vocals, guitar) and Scott Thomas (drums) as well as their cousin Barry Knox (bass) and childhood best friend Josh McSwain (guitar). Growing up in a musical family, the Thomas brothers would often perform with their father’s band. This passion and love for music grew to become a dream worth pursuing and in 2002, the band released their first EP “Daylight” under the Parmalee name via record label Deep South. In 2012, this country foursome met singer/songwriter David Fanning who helped them record their hit “Musta Been A Good Time” from their debut album “Feels Like Carolina” leading to their record deal with Stoney Creek Records as part of Nashville’s BBR Music Group. By 2013, they were topping the Country music charts and garnering serious attention across the nation. Now in 2021, with 4 major albums under their belt and over 315 million Spotify streams alone, Parmalee has become a household name.

In 2021, this country quartet released their highly anticipated album “For You”. In July of the same year they not only put out an official music video for the album’s hit “Take My Name” but also released a professional lyric video that had fans falling in love all over again. An effortless love song, the lyric video is a creative enhancement of the song’s brand. I love how layered this video is. It’s as if I am watching a scrapbook being turned into a music video. The romantic visuals such as holding hands, cuddling couples and flowers all appear to be rigidly cut out and pasted over top of breathtaking sceneries. The complementary color palette of orange and cyan over monochrome imagery is stunning. Directly opposite on the color wheel, they naturally mesh well together as they have the highest level of contrast between each of their hues. The combination tends to promote summer fun, depicting both the hot sun and the cool water. One of my favorite effects in this lyric video is the use of neon lights. Throughout the video a glowing luminous light is seen moving and tracing all of the cut out visuals and paired with the neon lyrics, really showcases a bedazzling vignette. The video features two different fonts, one a gentle sans serif and the other a script font which is used to highlight keywords or phrases such as “my life” and “my world”.

Seeing as Parmalee’s hit song “Take My Name” is all about young love, I think this professionally produced lyric video perfectly captures that energy. Each scene looks as if it has been taken out of every young woman’s ‘dreams’ scrapbook, particularly the love chapter. Every textured layer is carefully placed resulting in a music video masterpiece. Parmalee are filling up their 2022 year with tour dates and festivals while promoting their new album. You can follow them across all social media and music streaming platforms.