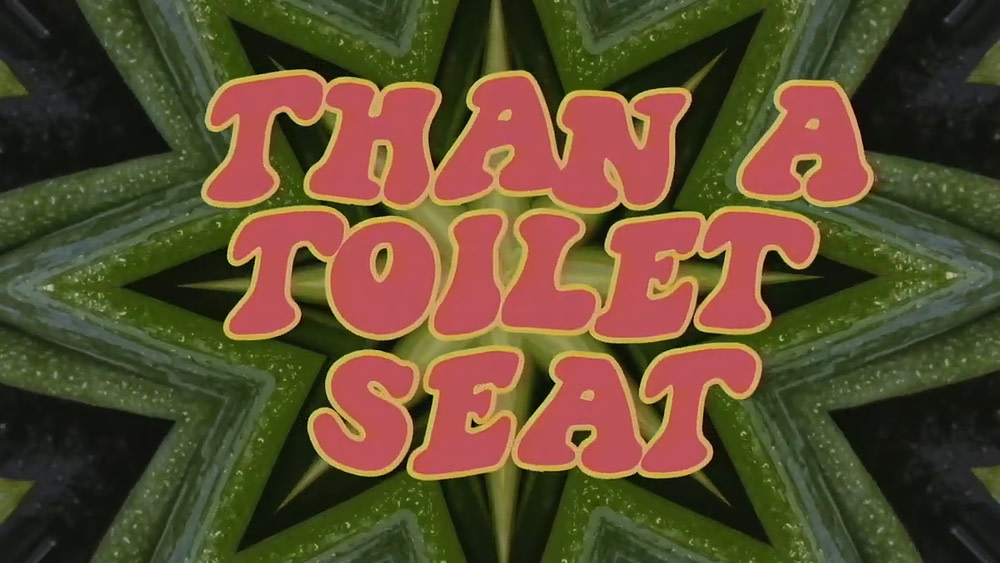 If infectious swagger is something you are lacking, then look no further than new hip hop group .wavrunner. This gregarious trio is fresh on the music scene with their new pop hop single ‘uh huh, I like it’. This song is the new party anthem and has its audience on their feet, cup in hand. Thankfully, this song is accompanied with a custom professional lyric video that is bound to boogie you back to your retro roots.

Reigning from Cleveland, Ohio, .wavrunner is an invigorating new playful hip hop group on the music scene. Comprised of Jack, Griff and JJ, these extroverts are America’s newfangled heartthrobs. Their debut single ‘uh huh, I like it’ was released in November 2020 with an already decorated resume. Released via Elevation Music Group, this song was produced by famous music producer Paul Meany. Frontman to Mutemath, Meany also produced albums for Twenty One Pilots and worked with alternative rock bands LANY and Walk The Moon. This new hit was also mixed by Grammy award nominee Joe Grasso, who worked on Lil Nas X’s ‘Old Town Road’ as well as other A listers like Noah Cyrus and Polo G. This single gives us full west coast vibes. Sampling 1977’s ‘Miss Broadway’ by Belle Epoque, we are transported back to disco club music in Studio 54.

One of the best ways an independent artist could introduce themselves to their fans and to the music industry is with a professional lyric video and .wavrunner did it right. The lyric video for ‘uh huh, I like it’ is so eccentric and retro. In the first few seconds, we see wavy tie dye clouds with an eye catching artist introduction to .wavrunner’s group logo which pairs perfectly with our auditory introduction to their party animal personalities. This video is vintage and funkadelic as it almost takes its audience on a visual tour through time using sensory images and bouncy font displays. We get to start off in what feels like the psychedelic sixties with mod color palettes using burnt yellow and groovy green. Next, we get a hypnotically creeping 70s rainbow with popping lyrics of all colours. It’s impossible to ignore the electro beat and the lyric video pulls focus using classic windows media player style visualizations with geometric shapes and colors whose patterns move to the music. I love everything about this lyric video, especially the use of bold fonts that feature a thick stroke using both complimentary colors and contrast colors. The last thing we see is a fade out to .wavrunner’s single art which brings this lyric video around full circle. We see retro font, bold colors, a big quirky mushroom and the naughty trio and it further drives home that this video completely captured the party theme. From 3D neon mazes to hallucinatory visuals and post-modern transitions, this professional video makes me and other pop music fans feel like we are at the club and ready to party.

Cool lyric centric music videos like this are so powerful in delivering the theme of the song or album. Imagery with captivating aesthetics can portray a music artist’s entire vision with simple things like movement, texture and colors. This video has succeeded in introducing .wavrunner to their fans as the life of the party and the new hottest thing in pop and hip hop music. If this is their first lyric video, uh huh we like it and we can’t wait to see the next one!

Watch .wavrunner’s vibrant lyric video for “uh huh, i like it” here: