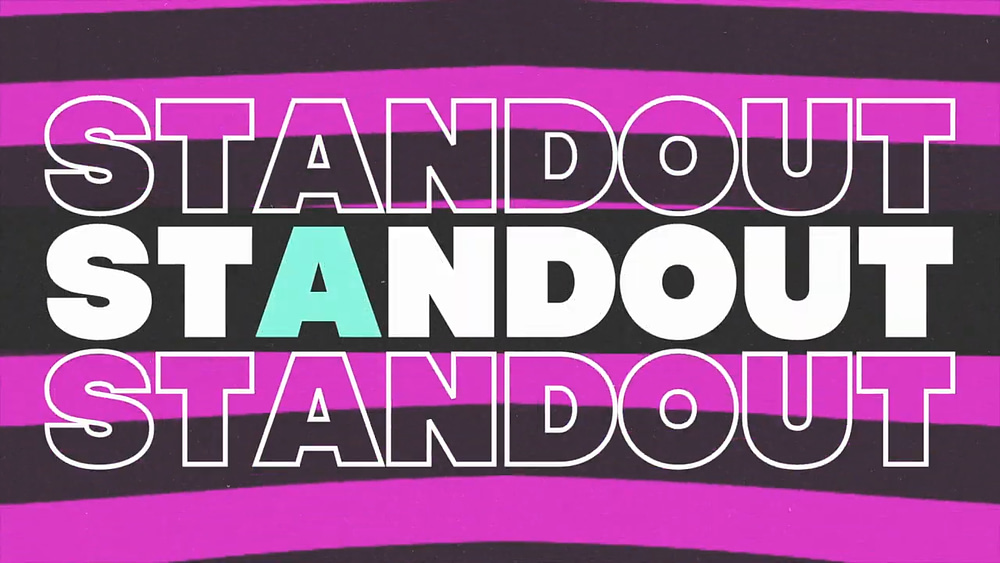 The 1980s were EVERYTHING. VHS tapes, waterbeds, Radio Shack, Nintendo, Hulkmania – need I go on? The music industry was booming as it marked a whole new era for digital recordings. The world was introduced to inner-city rap music and electronic genres such as synth-pop. New Wave was an umbrella term at the time that encompassed multiple pop subgenres, something new and exciting in the post-punk era. Bands like Wham!, New Order, Duran Duran, Culture Club and Blondie were all the rave and one band in particular had an unknowingly industry changing impact on the entire future of music.

Hailing from Queens, New York City, Breakfast Club was a New Wave band that had initially formed in 1979. At that time, band members included Dan Gilroy on lead vocals and guitar, his brother Ed Gilroy (guitar), Angie Smit (bass) and a young dark-haired beauty on the drums named Madonna. Yes – that Madonna. In November of 1980, Madonna called up her friend Stephen Bray who she convinced to move to New York and join the music group, to which he did. Shortly after, Madonna ended up leaving the band and by the mid-80s the group consisted of the Gilroy brothers, Bray on drums and Gary Burke on the bass. “Our biggest hit single was “Right on Track,” which peaked at #7 on the Billboard Hot 100 chart. Jellybean Benitez’s remix reached the top 10 on the Billboard Dance Club Play chart.” In 1988, the band earned a Best New Artist nomination at the Grammy Awards. 35 years later, the band has reformed and started dusting off unreleased tracks and writing new material. “We’re grateful to have survived Covid to live, write and play again! We released a new single called “Could We Not Stop Dancing?” early this year.”

On October 28th, Breakfast Club released a new single called “Standout” which Bray says, “‘Standout’ is a song written and tracked back in 1984 but never released. We have been digging through our vaults for songs that we believe should see the light of day, and Standout, well… stood out”. New Wave fans hold on tight because this song will bring your right back to the glory days and you’ll love every minute of it! “It’s got all our favorite 80’s things – bells, synth basses, tons of harmonies, and lots of reverb! It’s got our typical quirk-pop approach to both the lyrics and track. It’s like Spandau Ballet got mixed up with the Beach Boys, with a bit of UB-40 peppered in.We hope it holds up after 40 years of sitting in our storage unit. We’re not ashamed to wear our influences and favorite bands on our sleeves”.

We asked Bray how this single differs from the groups previous releases and he said, “Each of our tracks is a different blend of our collective notions at the time of writing and tracking. As mentioned, we are not afraid to show our love of Steely Dan, Sly and the Family Stone, the Kinks, and the Carpenters! ‘Standout’ leans more Steely Dan and British New Wave than the Carpenters but there are plenty of yummy harmonies peaking out of the synth pads.” This song oozes that upbeat retro energy and the group proudly boast the use of the classics including Linn Drum, Clap Trap, Jupiter 8, Oberheim, Prophet V, Dx7, and Vocoders.

The music group teamed up with LyricVids to produce something noteworthy for this nostalgic track, and might I say, a challenge that we were more than willing to accept. Bray said the group chose a lyric video for this particular release because “The concept of Standout as a song just cried out for an animated and dynamic text treatment. The more eye-catching and exciting the visuals, the more likely our fans will stay with us for the whole ride. It’s hard to command people’s attention for very long these days!” Eye-catching it is then! This lyric video is all about living up to its title and what better way to do that than with energetic typography and bright colors. The visuals mirror that retro abstract wave art, living somewhere in the micro-organisms of the 80s between Wavus Parelleli and Spiralcoccus, literally bringing the New Wave track to life. Overtop, the font is a simple yet effective bold sans serif which is easy to read and perfect for fans to sing along. To complete the nostalgic trifecta, a funky color palette boasting a rainbow of neon pink, orange, yellow, green, cyan and mauve. “We love the way the dynamics change with the phrases to underscore and highlight emotional peaks and valleys in the song.

The video works on several layers, too, with individual letters “standing out” in each word.”
Up next for the Breakfast Club, the band says, “We’ll keep looking for buried treasures in our vault and release tracks one at a time. We hope to finally release a second album (40 years later) called “Second Breakfast.” We’d also love to do a 40th-anniversary collection of all our tracks.” You can follow the music group on all music streaming and social media platforms at @breakfast.club.official