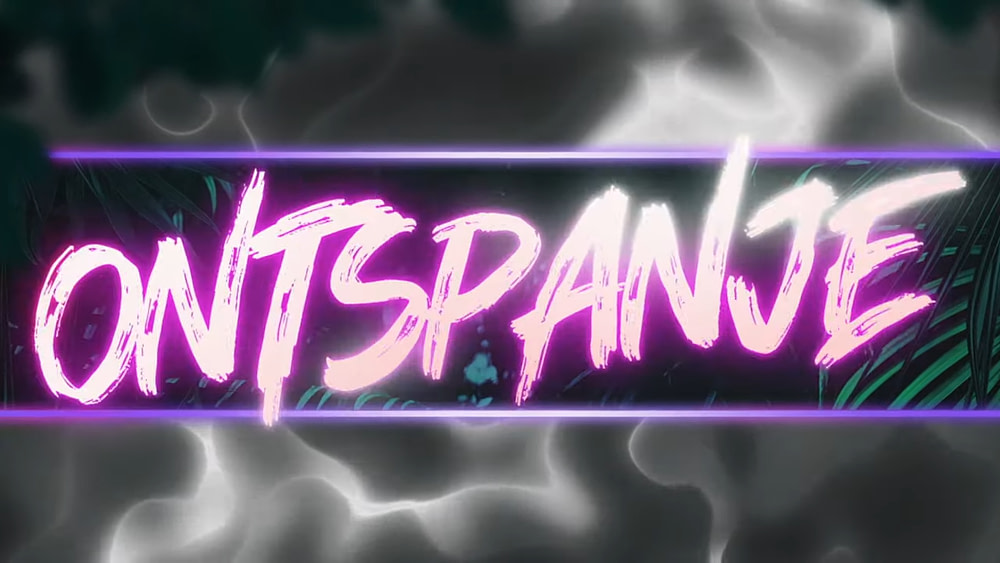 Some might argue that the Netherlands is the true birthplace of contemporary EDM. Beginning with the gabber movement of the early 1990s in Rotterdam which was heavily influenced by techno and acid house creating an entire youth subculture of lifestyle and fashion. During the same time period, the Netherlands spawned some of the most renowned Eurodance acts such as Alice Deejay, the Venga Boys and 2 Unlimited. The electronic dance music scene has grown substantially over the past three decades with the biggest dance music record labels being Dutch (Spinnin’ Records and Armada Music) and as well as some of the world’s top DJs including Tiësto, Armin van Buuren, and Martin Garrix. In September of 2021, Dutch songwriter Billy Dans released hit single “Ontspanje” as well as a professional lyric video that has us all pining for an Ibiza beach party!

Born and raised in the city of Jordaan, Amsterdam, songwriter / rapper Billy Dans was influenced by his city’s rich musical culture. Music from Dutch artists such as Johnny Jordaan and Willy Alberti would fill his father’s cafe but it wasn’t until he was introduced to Dutch rap music, did he find his true calling. In 2009, Billy and his friend Lyon went viral on YouTube with their hip hop rendition of “Voorbij”. In 2020, he began turning heads in the Dutch music scene with the release of his hit single “Beach Vibe” reaching millions of Spotify streams and in June of 2021, he teamed up with fellow rapper Donnie for hip hop song “IBIZA”. In On September 24th, 2021, Buma Awards winning artist Billy Dans released smashing party anthem “Ontspanje” paired with an incredibly fun lyric video for the world to get up and dance to.

Being a native to one of the hottest music scenes in the world, the professional lyric video for Billy’s newest hit song “Ontspanje” had to be special. No need to go to the beach because this music video brings Ibiza beach vibes to you! I’m talking neon lights, palm trees, banana leaves, white sand coastlines, luxury pools, expensive yachts, this video has it ALL! The visuals are layered and the lyric transitions are just as bouncy and uplifting as the beat. I love the choice to use monochromatic visuals in the background to really help showcase the neon pink and purple elements with color drops of green for the foliage and blue for the water. This lyric video showcases two fonts, a clean sans serif font and a neon pink glowing brush stroke font which is used to highlight key lyrics such as “Ibiza”, “Amsterdam” and “Dansje”. The overall theme is beach party which really complements the single’s energy and helps establish the Billy Dans musical brand.

For newer artists such as Billy Dans, lyric videos are a fantastic addition to any song release to help create a buzz around the music. It helps new and established fans learn the lyrics and sing along! Without an official lyric video, fans will have to search the lyrics up online or resort to alternative fan made videos which risks them learning the wrong words, and for international artists, this is especially important. Having lyric videos as an option on your YouTube channel will keep fans coming back for future song and video releases and they are more likely to share them on social media. You can follow up and coming artist Billy Dans on Instagram and keep an eye on his upcoming releases here.