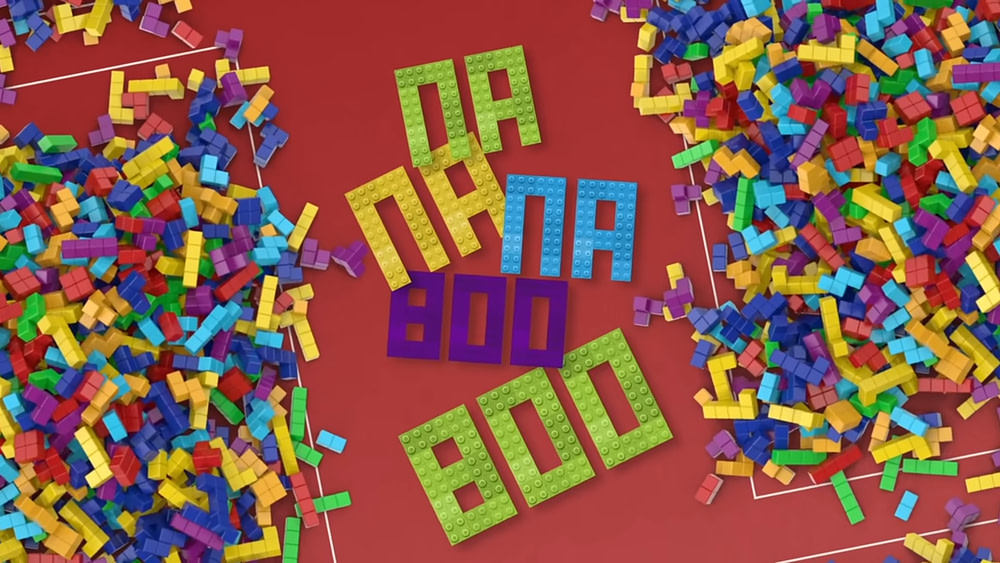 During the 1980s and the 1990s, the American hip hop music industry was primarily dominated by emcees from the East Coast and the West Coast. Representing the East Coast was Notorious B.I.G. and the West Coast was led by Tupac Shakur. It wasn’t until hip hop duo Outkast began to garner serious success that the subgenre of Southern Rap began to emerge. Today, some of the biggest name in the game have emerged from the south including Lil Wayne, Rick Ross, Cee Lo Green, Ludacris and Young Thug. In 2018, Florida-based rapper YNW Melly broke through and saw immediate success. In March while incarcerated and awaiting trial, YNW Melly released an enemy taunting single titled ‘Na Na Na Boo Boo‘. Alongside the song, he released a facetious and thoroughly entertaining lyric video.

Born and raised by his single mother in the precarious Gifford, Florida, Melly was gang affiliated by a young age. By 15, he began posting his music on popular audio distribution platform and music sharing website, SoundCloud. Melly not only sung about tougher themes relating to his upbringing such as violence, crime, sex and money, he was living the lifestyle as well. By 16, he was incarcerated but did not let that thwart his rise to fame. By 2018, he broke through with his debut mixtape ‘I Am You‘ which appeared on the Billboard 200 and caught the industry’s attention. After collaborations with hip hop icons such as Kanye West, Melly had amassed hundreds of millions of streams on Spotify and over 10 million monthly listeners. In 2021, Melly released his newest album titled ‘Just A Matter of Slime‘ featuring more star studded collaborations including Young Thug, Kevin Gates and Tee Grizzley. An undeniable success, the album sequencing was certainly fitting with the concluding track ‘Na Na Na Boo Boo‘ cleverly placed.

Alongside the album, YNW Melly released a waggish lyric video entirely applicable to the song’s juvenile taunting themes. For this track, the young rapper certainly channeled his inner child while hailing savage bars at his opposition. The lyric video uses that juvenility to create playfully vibrant visuals starting with the title scene which is clearly influenced by the single cover. Linking the visuals to the album or single cover is a powerful tool that helps convey a theme or a brand and provides familiarity between the mediums. The colorful lego blocks used throughout this video do just that. I love the other toy box finds such as the toy car, the bouncing rubber ball, the crayons and the puzzle pieces. Some of these creative 3D elements are cunningly placed to coincide with the lyrics such as the scene with the orange toy gun where the lyrics read “And It’s big glock pointed at you“. In the next line it reads “and my nigga bang suwoop” the toy gun tilts back and shoots a red gummy bear across the screen turning something dark into a lighter tongue and cheek lyric. Another fun placement is when Melly sings “We all up in G5…” and the toy plane flies across the screen.

Settling on a simpler and easily legible font was important. Not only is it easier for fans to read and learn the song, but large sans serif letterforms are great when trying to contract against colorful backgrounds. In this video the lyrics are mainly white (and at times highlighted with primary colors) against a rainbow of solid backdrops and textures which just adds to the sandbox style music video. It comes as no surprise that this custom video has millions of views. High quality produced lyric videos such as YNW Melly’s ‘Na Na Na Boo Boo‘ are a perfect example as to why professionally made videos are the preferred option and are the perfect addition to any big release.