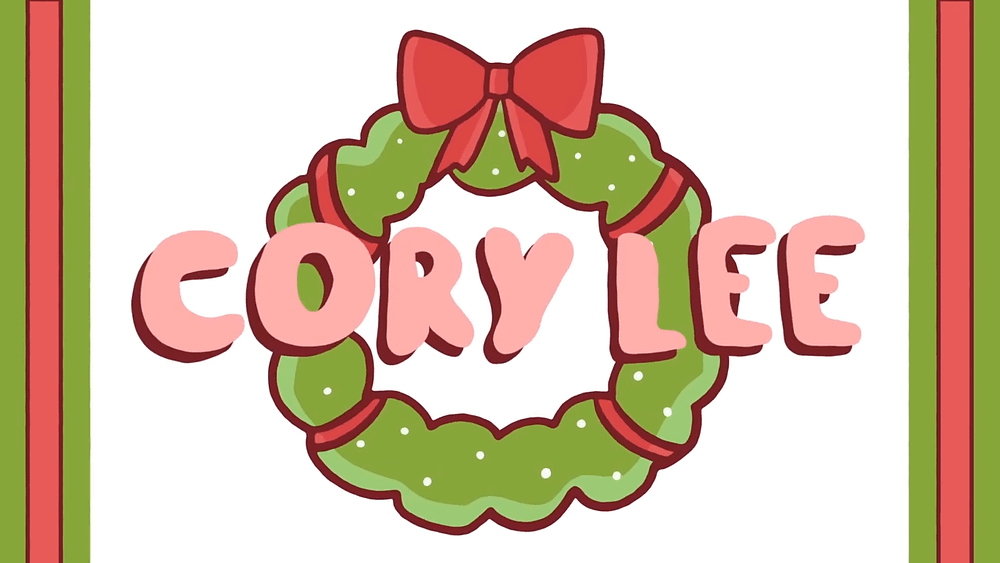 Born and raised in Vancouver, Canada, singer / songwriter / actress Cory Lee is no stranger to the music industry. Since her teenage years, Cory has had her sights set on stardom and was even offered a contract with Sony Hong Kong at the age of 15 but turned it down to join the girl group Ris-K followed by a Hong Kong based group called NRG in 2002. Wanting to spend more time focusing on her solo career, the singer released her debut album titled “What a Difference a Day Makes”. Immediately, Cory was in the limelight with the album’s club anthem hit “The Naughty Song”, even receiving a Juno Award nomination as well as an Indie Music Award for Pop Artist of the Year and 2 Canadian Radio Music Awards. Since then, Cory has released numerous studio albums, EPs and singles and has worked alongside many influential people in the industry including Shaggy and multi-platinum award winning Canadian production duo Kuya (Christina Aguilera, Alessia Cara).

“Growing up music was always my main priority! I have released numerous records and received numerous award nominations and even toured the world! But over the last 15 years acting has slowly become my main priority! When I get to combine music and acting this is truly my happiest place.” Cory has appeared in countless films and Television shows including Rookie Blue and The Exorcism of Emily Rose and is most known for her role as Miss Oh from Degrassi: The Next Generation. Since 2019, she has had recurring appearances in the Hallmark Movies & Mysteries films and her most recent Lifetime film she stars alongside Canadian actor and comedian Colin Mochrie in “Baking All The Way”.

In November, Cory released her first holiday single, “Suddenly Feels Like Christmas” which she wrote and recorded for her newest film. She said, “I wrote the song from the perspective of my character in the movie! She is searching for so much more than Christmas.” The track is uplifting and heartwarming – super catchy and the perfect holiday song to be played for the whole family. We asked Cory how this song differs from her previous releases and she said, “This is my first Christmas song and the first time I specifically wrote a song for a movie I starred in!!! So many happy feelings! A dream come true.”

The single was just calling out for visuals so Cory teamed up with the LyricVids team to create a visual for the release – something super cute and fun! With her love for Japanese kawaii culture, the singer felt inspired by the works of Sanrio and other anime aesthetics and thought that a lyric video “would really go with the heartwarming Christmas vibe”. The lyric video boasts a pastel Christmas palette of soft red, green, blue and yellow displayed through solid and textured backgrounds such as polka dots and checkered patterns. The cartoon illustrations relate to the lyrics and include fun Christmas items such as gingerbread men, snowflake cookies, presents, Christmas trees, stuffed stockings and candy canes. The solid colours with the thick outlines resembles that Japanese animation style closely and the cute characters in the video certainly are “kao hayushi”, cuddly and lovable. As if this music video couldn’t possibly get any cuter, the lyrics are displayed in an adorable bubbly font that bounce on the screen as the words are sung. We asked the artist what her favourite part of the video was and she said, “The Christmas themed bubble tea!!!!”

What’s next for Cory Lee? She says, “I am currently promoting the movie! It airs on Super Channel here in Canada on Dec 10th” You can stream the singer’s music on all music streaming platforms as well as follow her on social media @coryleemusic.

You can watch the lyric video for “Suddenly Feels Like Christmas” on Cory Lee’s YouTube Channel here: