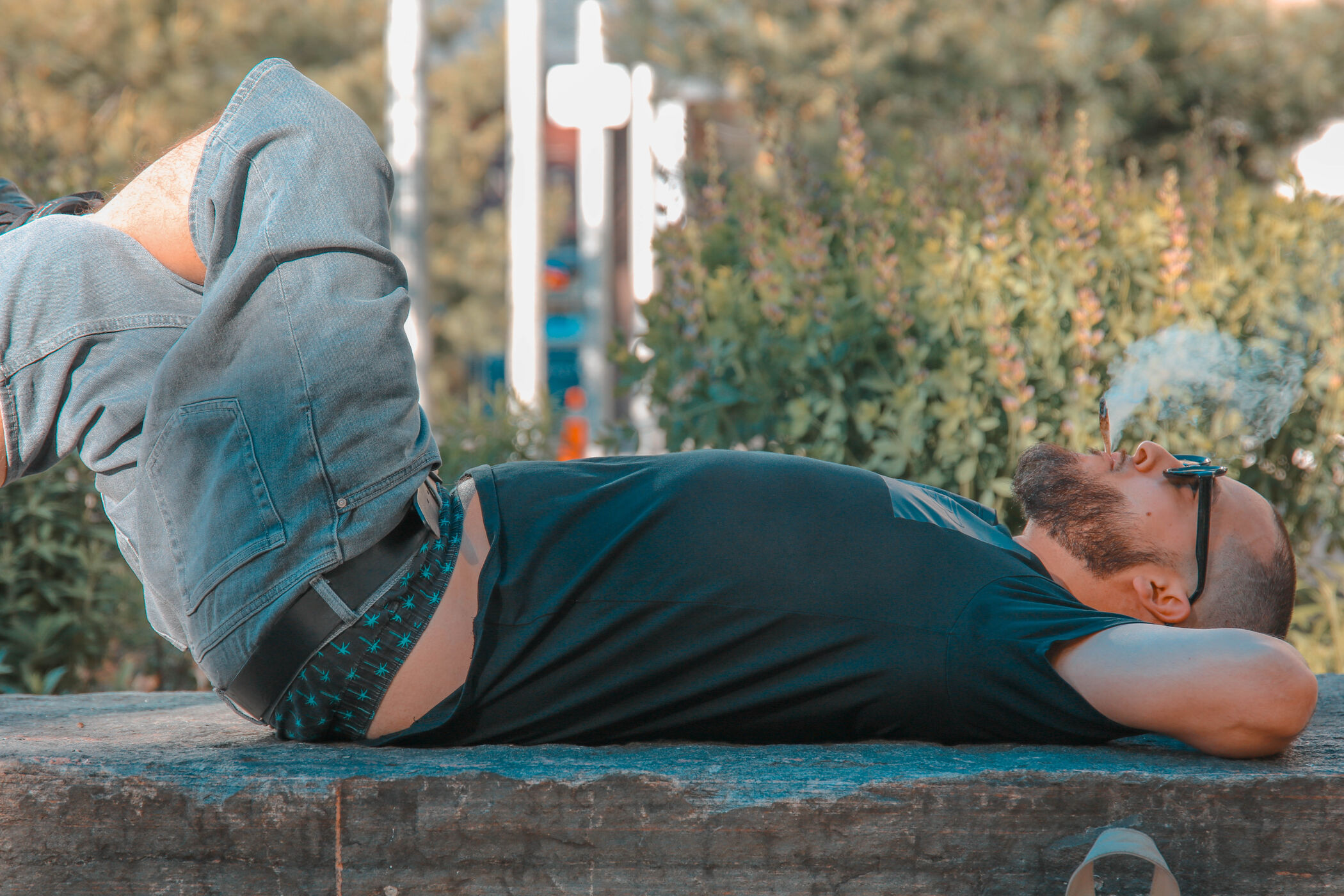 illvibe is a Canadian Hip Hop artist based out of Toronto, Canada.  Born originally in Toronto and having spent some time living in Barrie, ON as well as abroad.  In addition to music, illy is passionate about film, photography and design and spends much of his time creating content for other artists and musicians.  (Check out LyricVids.com!)


illvibe is always making noise - Having won the season premier of the Hit Television show Canada's Smartest Person on CBC, complete with 2 performance on the show as well as being named runner up to DRAKE for Toronto Rapper of the Year by NOW Magazine and 200,000 voters.  Winner of several Canadian Awards & Main stage festival performer including "Fresh Island Fest" in Croatia & "Hip Hop Kemp" in Prague, Czech Republic.

Supporters of illy know him largely for his social media presence, full of passion and jokes – connect with him via facebook, instagram, twitter  and bask in his good vibes.